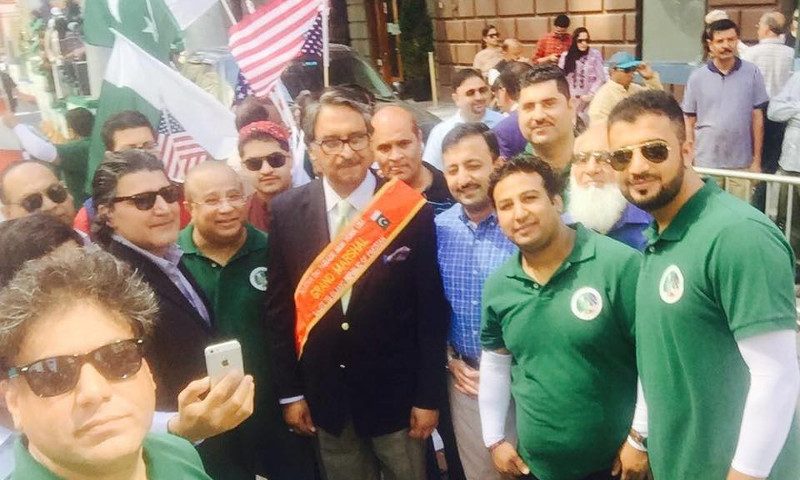 Independence Day (Urdu: یوم آزادی‎; Yaum-e Āzādī), observed annually on 14 August, following its first observance on that day in 1947 (the day before the partition of India officially took effect), is a national holiday in Pakistan. It commemorates the occasion of Pakistan’s creation and was declared a sovereign nation following the partition of India on 15 August 1947. Pakistan came into existence as a result of the Pakistan Movement which aimed for the creation of a separate Muslim state by partition of the north-western and north-eastern regions of undivided India. The movement was led by the All-India Muslim League under the leadership of Muhammad Ali Jinnah. This was facilitated by the British parliament passing the Indian Independence Act 1947, thereby giving recognition to the new Dominion of Pakistan (later the Islamic Republic of Pakistan) which comprised West Pakistan (present-day Pakistan) and East Pakistan (now Bangladesh). In the Islamic calendar, the day of independence coincided with Ramadan 27, the eve of which, being Laylat al-Qadr, is regarded as sacred by Muslims.

The main Independence Day ceremony takes place in Islamabad, where the national flag is hoisted at the Presidential and Parliament buildings. It is followed by the national anthem and live televised speeches by leaders. Usual celebratory events and festivities for the day include flag-raising ceremonies, parades, cultural events, and the playing of patriotic songs. A number of award ceremonies are often held on this day, and citizens often hoist the national flag atop their homes or display it prominently on their vehicles and attire. 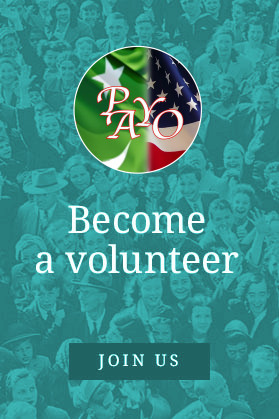 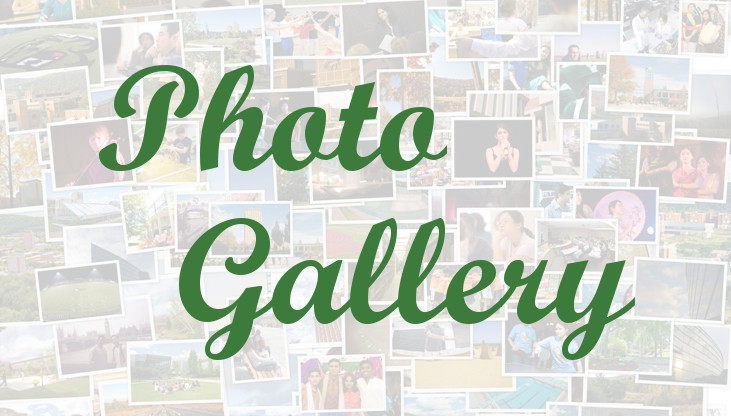